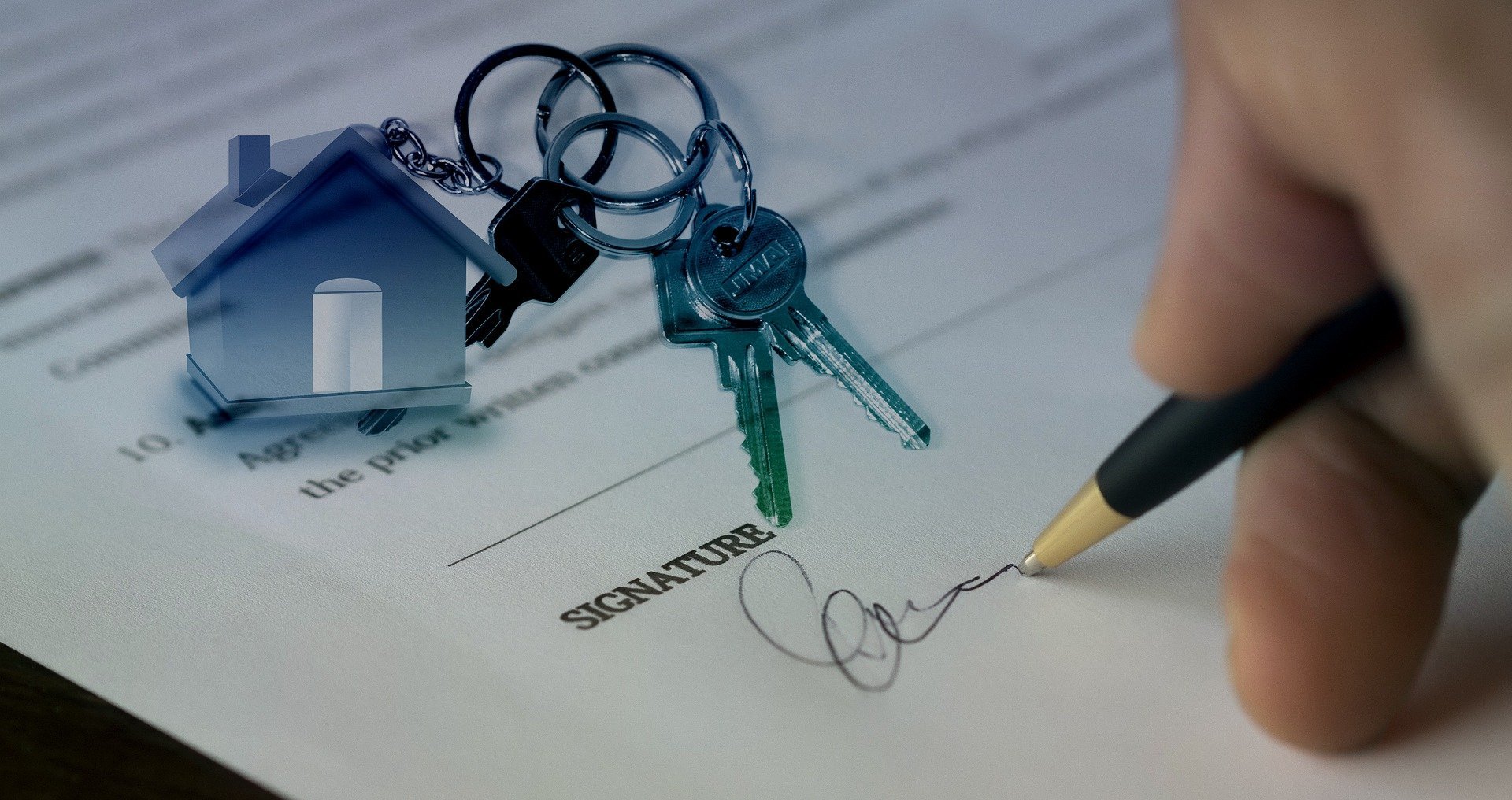 Property Market – What is going on?

Housing prices are going up significantly. Sellers are rejoicing and buyers are being left behind. Will the craziness continue? Will there be an almighty crash?

Think back to just a year and a half ago, March 2020. Covid had just hit the world and we were all in lockdown.  Predictions for the property market were dire, with economic havoc, job losses nationwide, and all open homes cancelled. Fast forward 18 months, and the situation couldn’t be any more different!

So, what is driving it and when will we get to the top?

In very simple terms, it is economics 101: Supply and demand. There are more buyers than sellers.

We are seeing similar trends in other markets such as new and used car prices.  Low stock levels and long waits for new cars as well as strong pricing in used cars are also part of our new normal.

Are we close to the top of the market for property prices?

This is a bit trickier to understand. In fact, I believe this is almost impossible to answer, until after we’ve already seen the top.

Most of you will have heard me say many times, “trying to time the market is a fool’s errand”, and this is as true of the property market as it is the share market.

Having said that, we can look to the past for some insight into the future.  This article (CLICK HERE) from Firstlinks (a Morningstar company) highlights where price rises have historically come from. They identify three areas:

According to the article, between 1900-1980 growth in property prices mainly came from the first two, with very little growth in debt relative to income.  However, between 1980 and today prices have grown by 8.3% on average, with a whopping 3.4% of that coming from increases in debt levels. No wonder banks make such huge profits.

What does this all mean for the future?

According to the writer, inflation and wages growth are unlikely to be large drivers of prices rises in the future.  They argue that interest rates can’t go any lower (debateable but highly unlikely) and debt levels can’t go much higher – due to a lack of wages growth to pay the debt back. All this begs the question, where will the growth come from?

There is of course, international migration, the repatriation of Aussies who have been stranded overseas as well as supply restrictions which will all play out over the coming years.

My personal opinion is that prices will continue to grow into 2022, albeit at a slower rate than we have previously seen, before remaining static for a period of time.  Let me know what you think.

Have a Question? Give us a call or send an email

The information contained on this website is general in nature and does not take into account your personal situation.  You should consider whether the information is appropriate to your needs, and where necessary, seek professional advice from a financial adviser.

Stay Up to Date with our Newsletter